Wow, here we are, the sixth installment in the New Year series of posts. 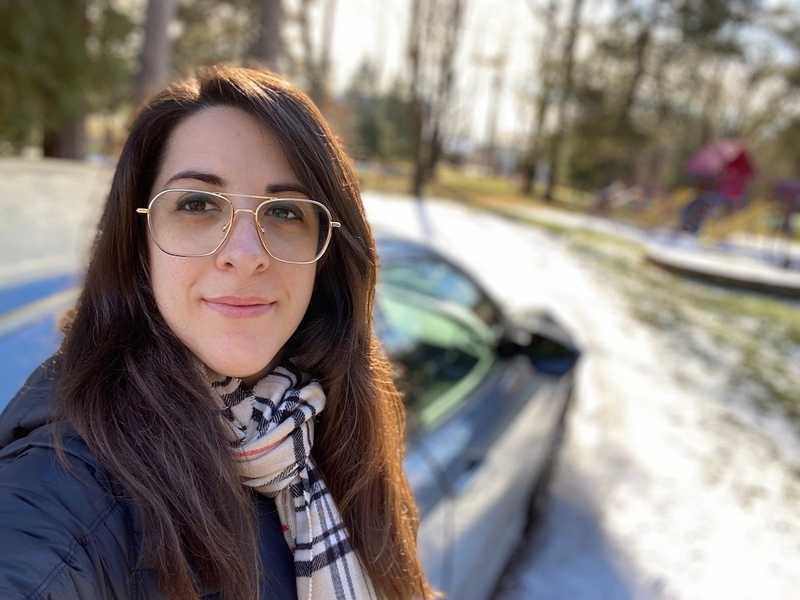 This year feels almost like a lost weekend. Aside from a few small cabin and camping trips throughout the year, I hardly left my city or even my home. I spent much of the time relaxing, reading books, being with friends and family, playing games, and I even made a few paintings.

It's been good to focus on myself and not feel guilty about not writing enough or creating enough. It's hard to believe it, but I've been working as a developer and creating all my side projects for nearly eight years now. I've experienced major burnout in the past and that has manifested in different ways, such as quitting my job and taking a three-month long solo stint in Europe, as well as long periods where I didn't look at any code outside of work. Burnout is a hard thing to get over so I'm very careful about not over doing it.

Right now, I'm still working on trying to balance my life, my job, and my creative endeavors both in coding and otherwise.

Overall, I can say I'm content. Every day, I'm happy to be alive. I marvel at the simple fact that I can move my hands and create with them, and the fact that I can connect with other human beings. I've worked hard and it has paid off in my professional life, and I'm proud of that.

Here's a couple of cool things I discovered this year:

As for resolutions? I wouldn't say I have any resolution technically, but first and foremost, I want to focus on working on myself, overcoming my own issues and understanding myself better. My priority is still spending time with my friends and family, appreciating the people close to me and enjoying the time we have together. I would like to write more, particularly more non-technical writing. I'd like to record more songs, a favorite hobby of mine that I haven't done for several years. I'd like to continue focusing on my health, working out and paying attention to what I eat. Mostly, I want to keep doing what I'm doing.

I haven't written as much this year as in previous years. However, I'm proud of the quality of the articles I've written.

I ended up writing about one technical article every two months. The articles I'm writing are more focused and specific, so I think they reach a smaller audience than before. I hoped that I might write more non-technical articles by adding a new section, but I only wrote one this year.

I started a new job

When 2020 began, I was working at Yum. I had started in February/March of 2020, right when the lockdowns began. I had never worked remotely before and never really wanted to, but I learned that being remote really works for me. I started a new job as a Staff Software Engineer in mid 2021, and it's been going great. When not everything is certain and life is confusing, having an everyday routine, obbligation, and a job that I enjoy and am good at adds stability to my life.

I redesigned my site

Once again, I redesigned my website, a particular hobby of mine. This was version 5.0, or so I've decided to call it. Realistically, there have been hundreds of "versions" of the website, from all the tweaks I've done over the years.

It was fun to do and make my site look like a programming IDE as well as having interactive elements like the theme color, but personally I think it's too busy and will probably redesign it once again in 2022 to try to keep it minimalist while still having a personal touch. I do enjoy the pixel art I made for it the most.

I got a kitten

Not much to say here, but definitely the biggest life change for me of the year. I got a little 10-week-old kitten in August as a family friend's cat had a litter, and named him Dimo. He's the most adorable little thing and keeps me company every day as I work.

It seems like not really a big deal, but it was for me. Making the conscious decision to take care of a life for the next 20 years was a big responsibility to me. Having a little animal around has brought a lot of joy into my life! 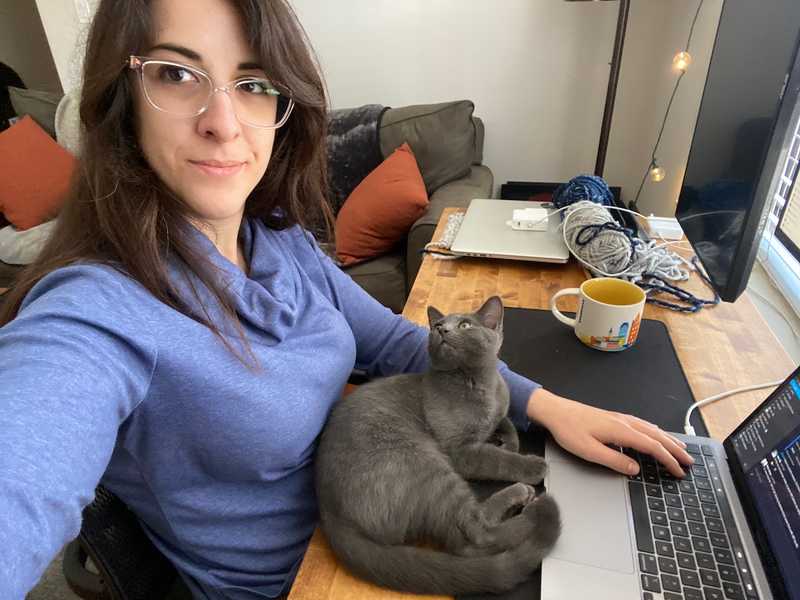 I made a lot of commits

Through it all, I've been churning out code. A smattering of updates here and there on my public repo, and a very consistent output on my work repo.