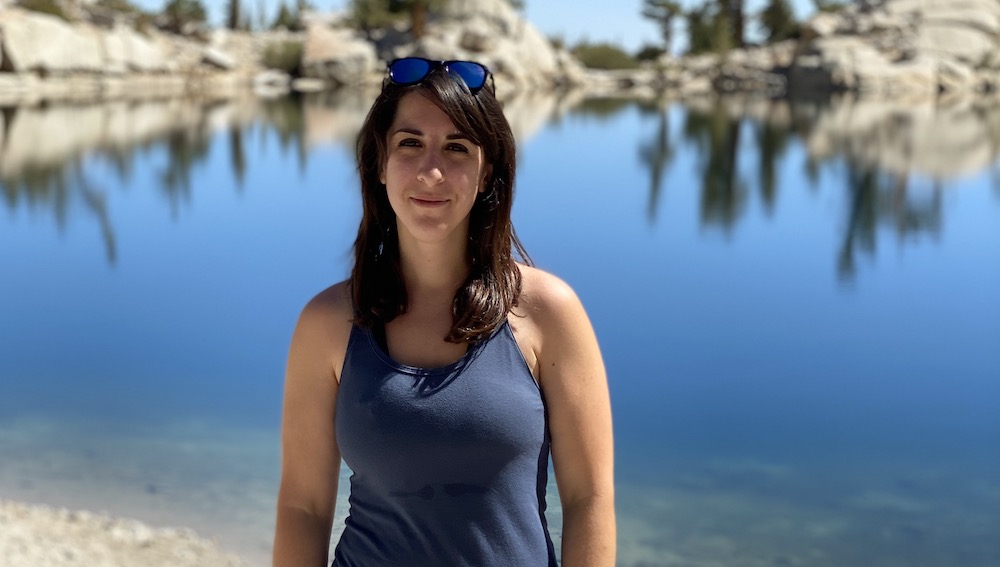 I started writing web development tutorials when went through a career change in 2014, and I've been documenting everything I learn ever since. I've been featured in the official React docs, won 3rd in Personal Dev Blog of the Year, and written many other publications. I believe in giving back and learning in public.

I want to create a beautiful space on the internet, and inspire others to do so as well. That's why my site has no ads, affiliates, sponsors, tracking, analytics, or social media. If you would like to support what I do and my content has helped you out in your learning journey, you can buy me a coffee or donate on Patreon.

A few projects I'm proud of

I hope you love the site, and if there's anything you want to talk about with me feel free to drop me a line by email. I'm happy to hear your comments, feedback, suggestions, or just say hi!

I have one free e-book out so far! 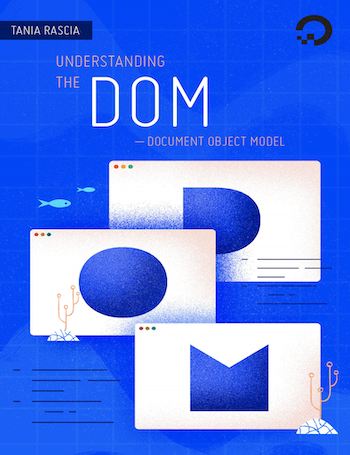 I've met a lot of really cool people since I became a programmer, many of whom also have other careers in their past. Here are a few fellow devs who have blogs and porfolios.

Other pages on the site that don't fit anywhere else.

I like to sing, play accordion, and record music sometimes. Here are a few that I've recorded.

Tania writes extremely clear, concise tutorials. It's no exaggeration to say that I wouldn't currently have a job in development without this site. So thanks for ruining my life, Tania.

What I find most impressive is the way Tania contributes to our chaotic and blossoming field. Her personal website contains an overwhelming amount of in-depth articles, all with a focus on empathy and beginner-friendliness that webdev is sorely lacking.